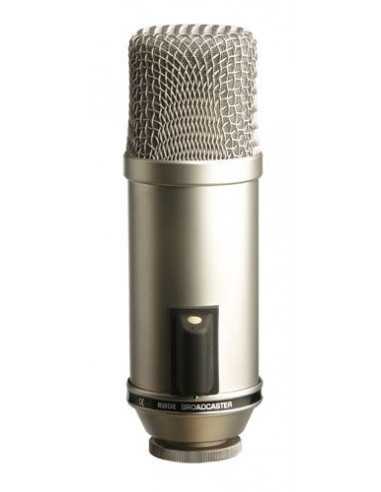 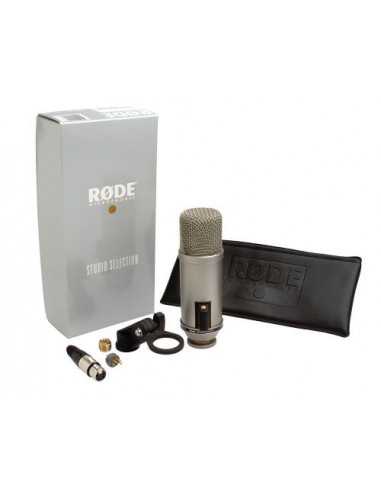 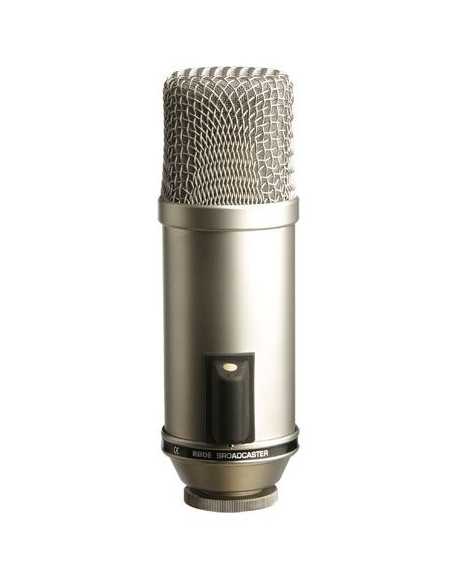 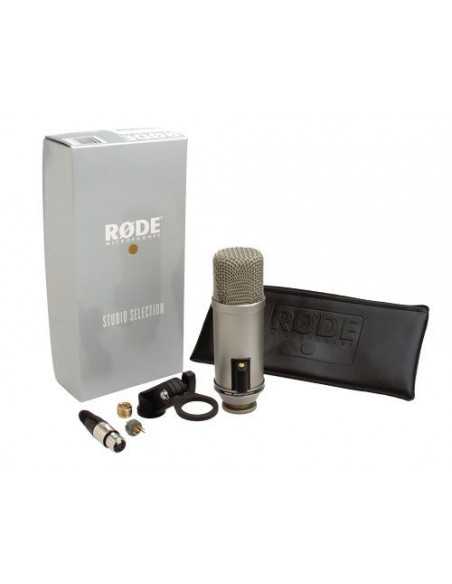 The RØDE Broadcaster is a large diaphragm, end-address condenser microphone designed to provide the ultimate performance for broadcast vocal applications.

Its rich, full quality tailored response has an emphasised proximity effect that has made it a standard in radio stations the world over. It is equally suitable as a voice-over microphone for film and television

The Broadcaster features an internal pop filter, designed to minimise plosives sounds that can overload the microphone capsule and distort the audio output. In addition to the Broadcaster's native 20Hz-20kHz response, a selectable high-pass filter at 75Hz is available which will prevent low-end noise such as air conditioners and traffic from being recorded.

The Broadcaster features an innovative 'On-Air' indicator on the body that can be wired for external activation by the 'Channel On/Mute' function on many consoles. If not connected to a console or switch, the indicator will remain lit whenever the microphone has power. 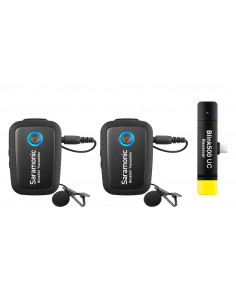 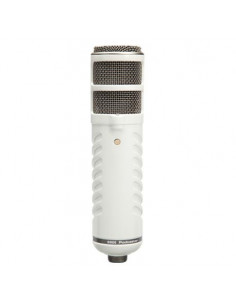 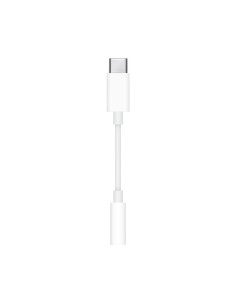 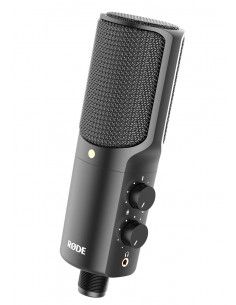 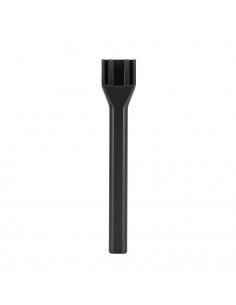 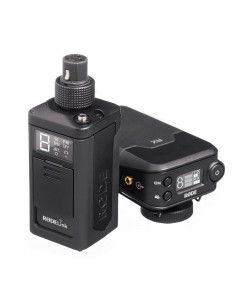 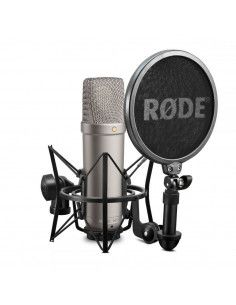 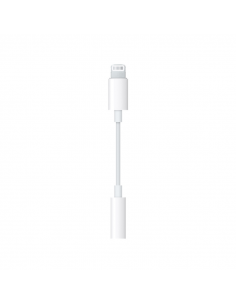 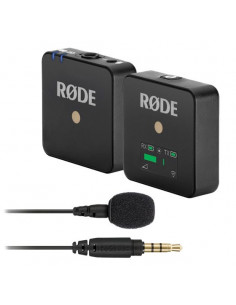 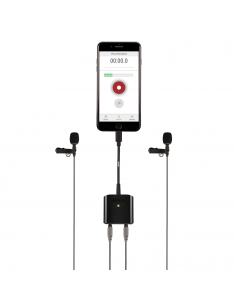 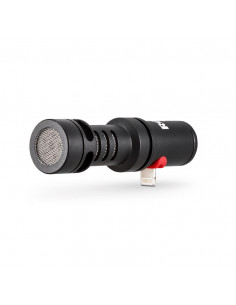 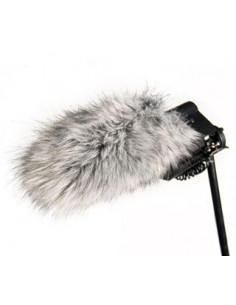